The Diocese of Helena has maintained a mission presence in Guatemala since 1964. The mission is located at Santo Tomas la Union, which lies in the coastal highlands of Guatemala, about 100 km (66 miles) west-northwest of Guatemala City, not too far north from the City of Mazatenango. The complex contains a residence for the four Guatemalan priests who serve the parish; a residence for the Clinic Coordinator, Sheila McShane; accommodations for volunteers and visitors who serve there; a medical clinic; and facilities attendant to all these functions. La Asuncion School is about 3 miles from the central complex. Santo Tomas Apóstol Church, the center of the parish community, is only a few blocks away.

The mission serves nearly 40 communities (aldeas), most of which are accessible by 4-wheel drive vehicle, although there are a few to which one must walk. About 25 of these communities have a Church. 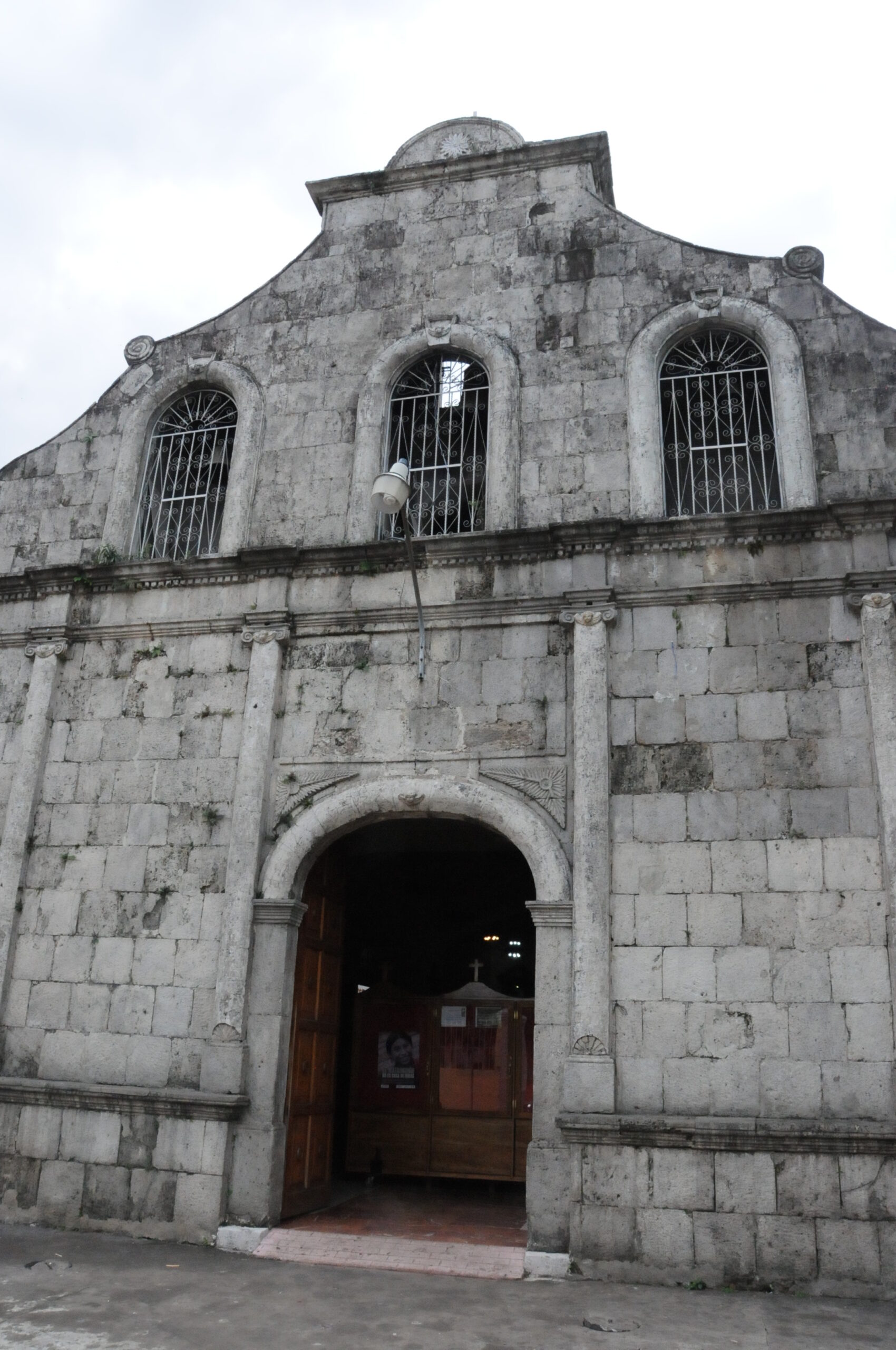 The main Church is located in the community of Santo Tomas la Union in Departmento Suchitepequez. Mass is celebrated there every weekend. The other Churches, located both in Departmento Suchitepequez and Departmento Solola, are served on a rotating basis. People walk to the closest Mass – often from great distances. The territory served by the mission lies in two dioceses – which provides its share of challenges both to the respective bishops and the mission staff.

The day a community has Mass, they often also have instructions in their faith; celebrate Baptisms, marriages, and the Sacrament of the Sick – whatever the needs of the area are at the time. Burial must take place within 24 hours of death, so funerals either occur very quickly or Mass is celebrated for the deceased several days after the burial.

The language native to the area is K’iche – a variety of Mayan – a difficult language to learn. The words for religious-related terms (God, church, faith, etc.) often are Spanish – in part to distinguish from the Mayan gods. Spanish is the official language, but a second language for almost all who live in the mission parish. “Typically” the men will learn some Spanish; women may (but it is not uncommon that women from the more remote areas do not speak Spanish), and children must learn some Spanish to go to school – which is taught in Spanish. Our American staff people there speak Spanish – and some words of K’iche, most often what they are saying must be translated into K’iche.

There are a number of men who have been trained to assist the priest. The priest meets with them regularly, reviews the Scriptures for the coming weekend, talks to them about the particular message he wants to get across to the parish – and then these men go to the various communities, have lessons with people and the like. They also deliver the homily from Mass in K’iche, both during Masses and as part of their catechetical work in the communities where Mass is not celebrated that week.

The clinic provides medical care and health education and assistance for the surrounding area. Most patients have no other access to care. Additionally, ophthalmologists come twice a year to do eye surgeries.