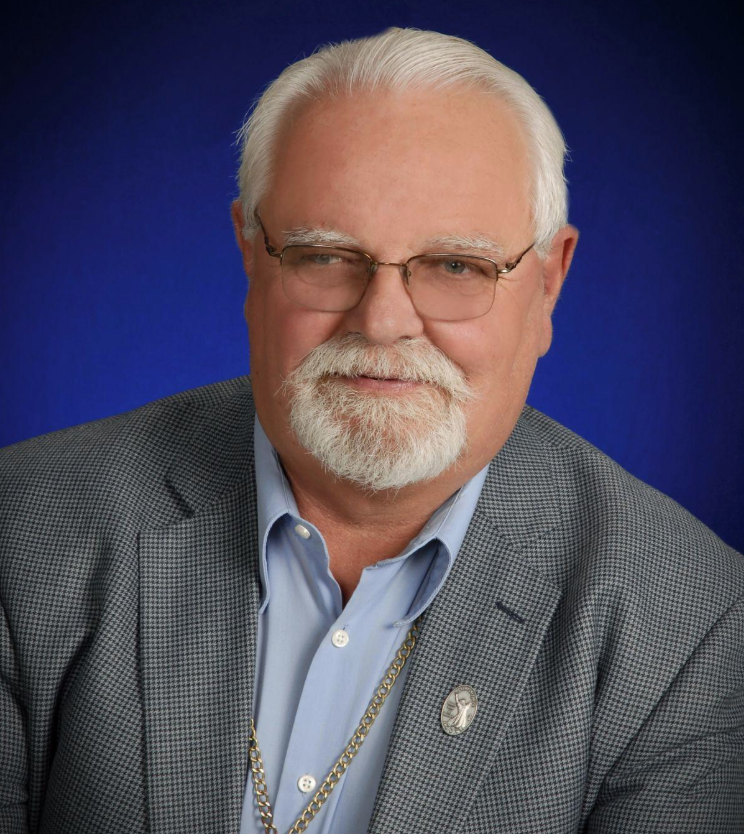 Ronald Lee Butler, 71, of Missoula, passed away unexpectedly, on Wednesday, July 31, 2019, while with his wife and friends at Flathead Lake.

He was born on Jan. 9, 1948, in Bozeman, to Carroll and Barbara “Bobbie” (Kerzenmacher) Butler. As a boy he was educated in Butte Public Schools. As a teenager he spent his summers working at his grandparents’ ranch in West Yellowstone. He enjoyed rebuilding cars and occasionally drag racing.

On June 14, 1971, he married the love of his life, Joan Brown. They met at a dance at the University of Montana. The couple lived in Butte for several years, moved to Great Falls and then relocated to Missoula in 1984.

In 1972, he started working for Food Services of America. He earned multiple awards for his sales and service. He recently retired with more than 40 years with the company. He really enjoyed his customers and his colleagues.

In 2012, he was ordained a Deacon in the Catholic Church. His work as a Deacon was very fulfilling, especially the time he spent visiting nursing homes and shut-ins.

He loved spending time with his grandkids. He cherished each and every one of them. He also enjoyed building his cabin with his wife and boating on Flathead Lake.

He was predeceased by his parents Carroll Butler and Barbara “Bobbie” (Kerzenmacher) Butler, Butte.

In lieu of flowers, donations may be sent to Family Promise through the Missoula Interfaith Collaborative, 202 Brooks, Missoula, MT 59801. 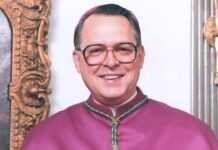 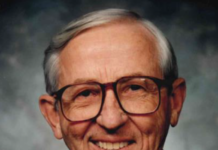 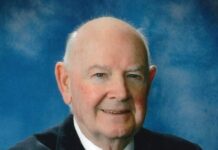 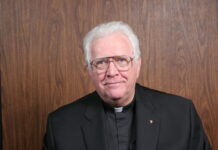