A Life and Ministry Remembered 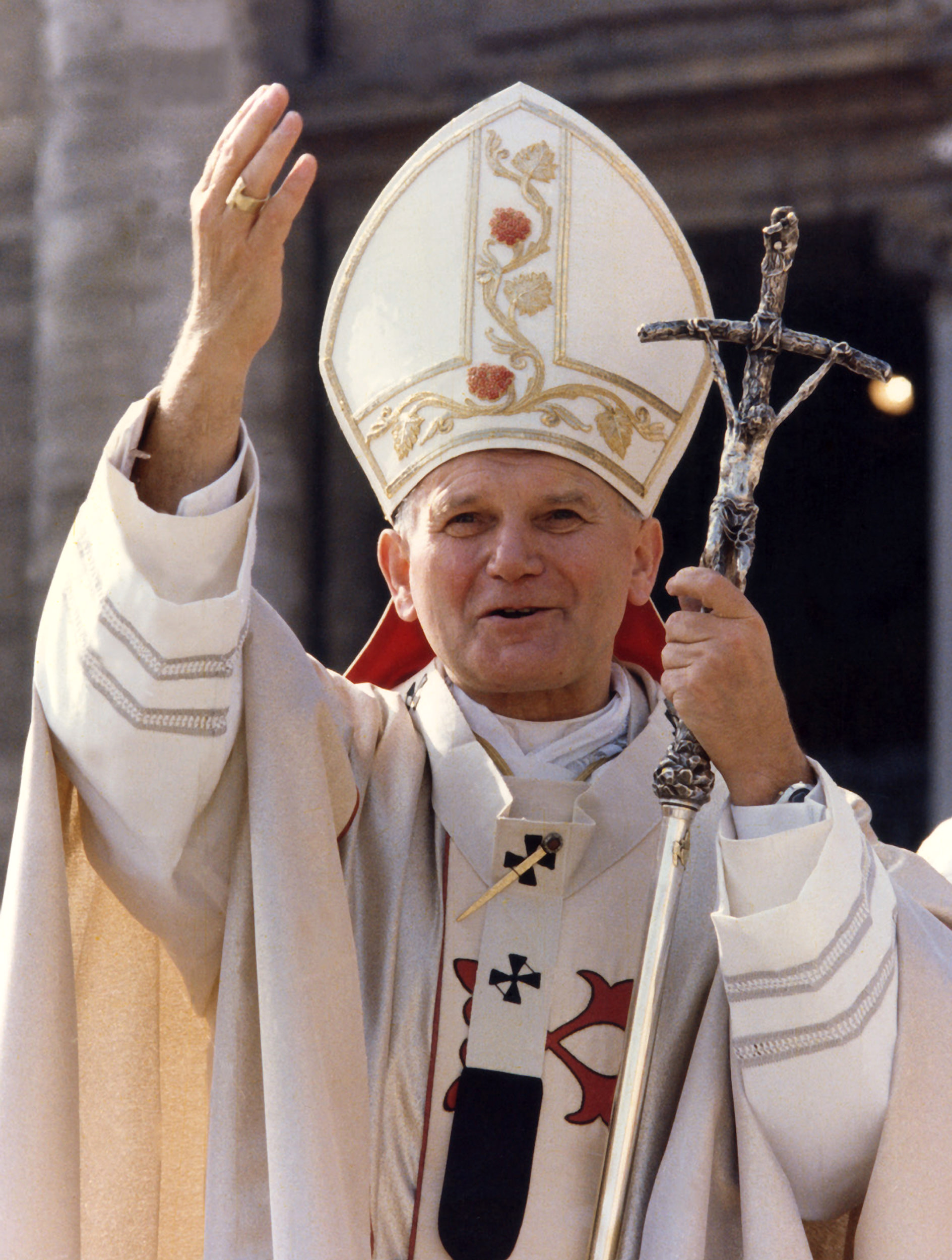 The following is an excerpt from “Pope John Paul II: A Light For the World” by John Thavis, Rome Bureau Chief, Catholic News Service

Respected in the Vatican’s inner circle but virtually unknown to the rest of the world, Cardinal Karol Wojtyla was elected Pope on October 16, 1978. He was the Church’s ﬁrst non-Italian Pontiff in 455 years, and most people didn’t recognize his name when it was announced in Saint Peter’s Square—they thought he was African.

But his ﬂuency in Italian won the crowd over that night, and got his papacy off to a running start. Within months, he had taken trips around the globe, held airborne press conferences, issued an encyclical on redemption, met with world leaders and opened a new chapter in ecumenical dialogue with the Orthodox. […]

Many credit his political activism—and his morale-boosting trips to Poland—for helping to bring down European Communism in 1989. In a historic meeting with Soviet Premier Mikhail Gorbachev, the Pope nurtured the glasnost reform policy that would eventually lead to the break-up of the Soviet empire.

In other parts of the world, he prodded dictators and pleaded for human rights. At the same time, he lectured liberation theologians and warned bishops and priests against confusing the Gospel with political ideology. His social encyclicals challenged the architects of the globalized free-market economy to narrow the gap between rich and poor in the world. […]

More than any previous Church leader, he has earned near-universal respect for highlighting moral and ethical values, and for speaking out on behalf of the millions of people who have little or no voice in global affairs. […]

Click here to read Saints Among Us: The Canonizations of John Paul II And John XXIII at www.usccb.org.