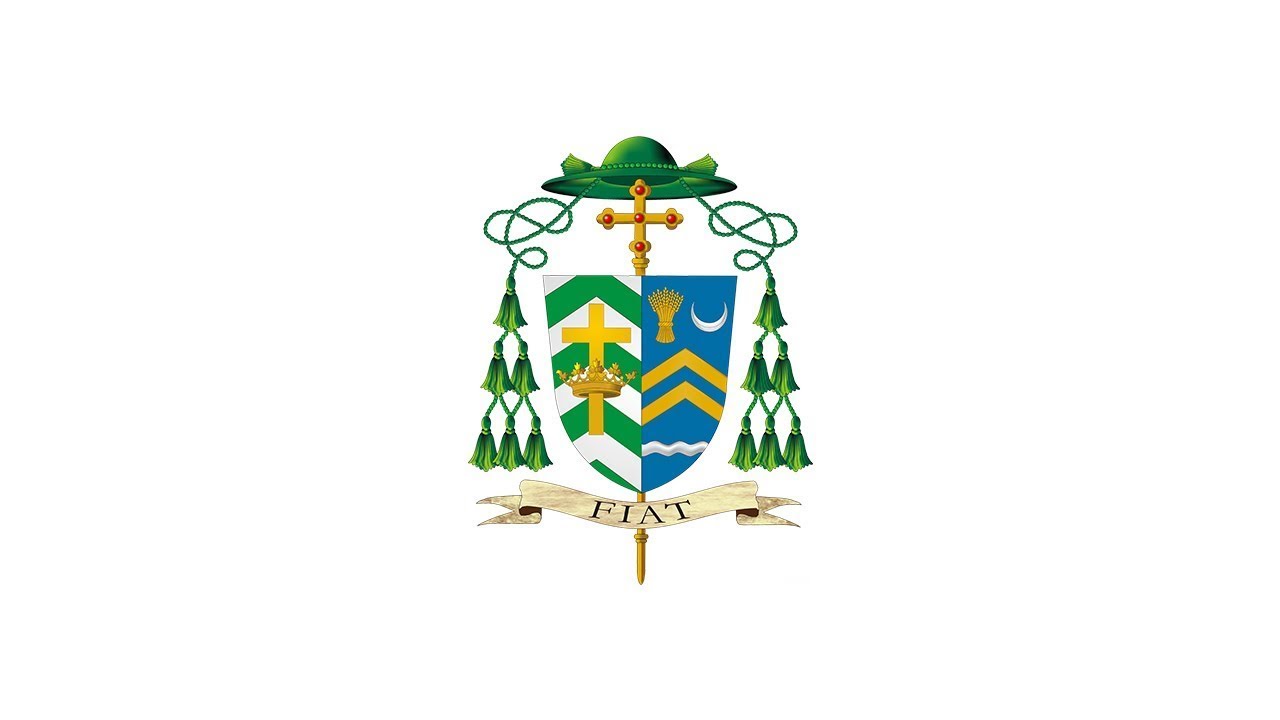 Bishop Austin A. Vetter
On the death of George Floyd and National Protests

In their pastoral letter against racism, the United States Catholic Conference of Bishops stated, “For people of color some interactions with police can be fraught with fear and even danger. People of good conscience must never turn a blind eye when citizens are being deprived of their human dignity and even their lives. Indifference is not an option.”

In light of the Bishops’ challenge, it is difficult to express the pain and deep frustration brought on by the tragic death of George Floyd at the hands of law enforcement officers. That Mr. Floyd, an African American, would lose his life at the hands of a white police officer only compounds the hardships, and often fear, that many minorities already experience in their everyday lives.

This deeply disturbing event brings with it a justified outrage as our society’s sense of what is right is stained by this terrible sin. People have taken up a cry against racism and for justice for George Floyd as peaceful protests have assembled across the country. Unfortunately, some have used this painful moment as a reason to loot and riot, further making victims of ordinary citizens, threatening their livelihood and creating havoc in the midst of a global pandemic and a national crisis of conscience.

As Catholics and disciples of Christ, our response is first and always one of deepening prayer. Drawing near to Christ and his peace, mercy, and justice, we can better engage our family, community and civic responsibilities. To strive to love our neighbor and provide justice for the afflicted are hallmarks of our hope in the Risen Lord.

As Pope Francis wrote to the priests of Rome on May 30th; “The Resurrection is the announcement that things can change. Let the Pasch, which knows no frontiers, lead us creatively to the places where hope and life are fighting, where suffering and pain become a context favorable to corruption and speculation, where aggression and violence seem to be the only way out.”

Our Catholic Faith teaches that, in Christ, we all have the courage to live what we believe. In these days that require peace and courage, may we draw nearer to Christ, and may we draw closer to each other in our families, communities and as a nation. Christ, through our courageous surrender to His will, is the balm for this and every age.

God of Justice,
You adorned the human race with a marvelous diversity,
and clothed each of its members with a dignity that may never be diminished.
Instill in us respect for that dignity,
that we may always champion for others the justice we seek for ourselves.
Through Christ our Lord,
Amen

Letter from Pope Francis to the Priests of Rome 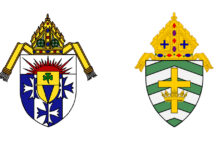 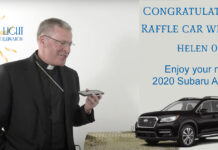 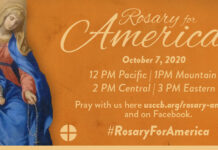