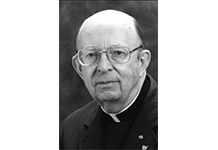 I am pleased to announce that Carroll College’s Board of Trustees have granted President Emeritus status to Monsignor Joseph Harrington ‘52, the first person in the college’s history to receive this recognition. Msgr. Harrington will formally receive this recognition at the Founder’s Gala on November 1, 2019. President Emeritus status is an honorific rank conferred on retired presidents who have served with distinction and made outstanding contributions to Carroll.

Msgr. Harrington served as Carroll’s tenth president from 1969 to 1974. Under his leadership, the college successfully navigated challenges in both enrollment and academic reorganization. Among his most significant achievements were the transformation of Carroll’s nursing program into a four-year accredited Bachelor of Science degree, the establishment and expansion of pre-professional health sciences programs, and the construction of the college’s PE Center, which replaced the original gymnasium that was built in 1918. 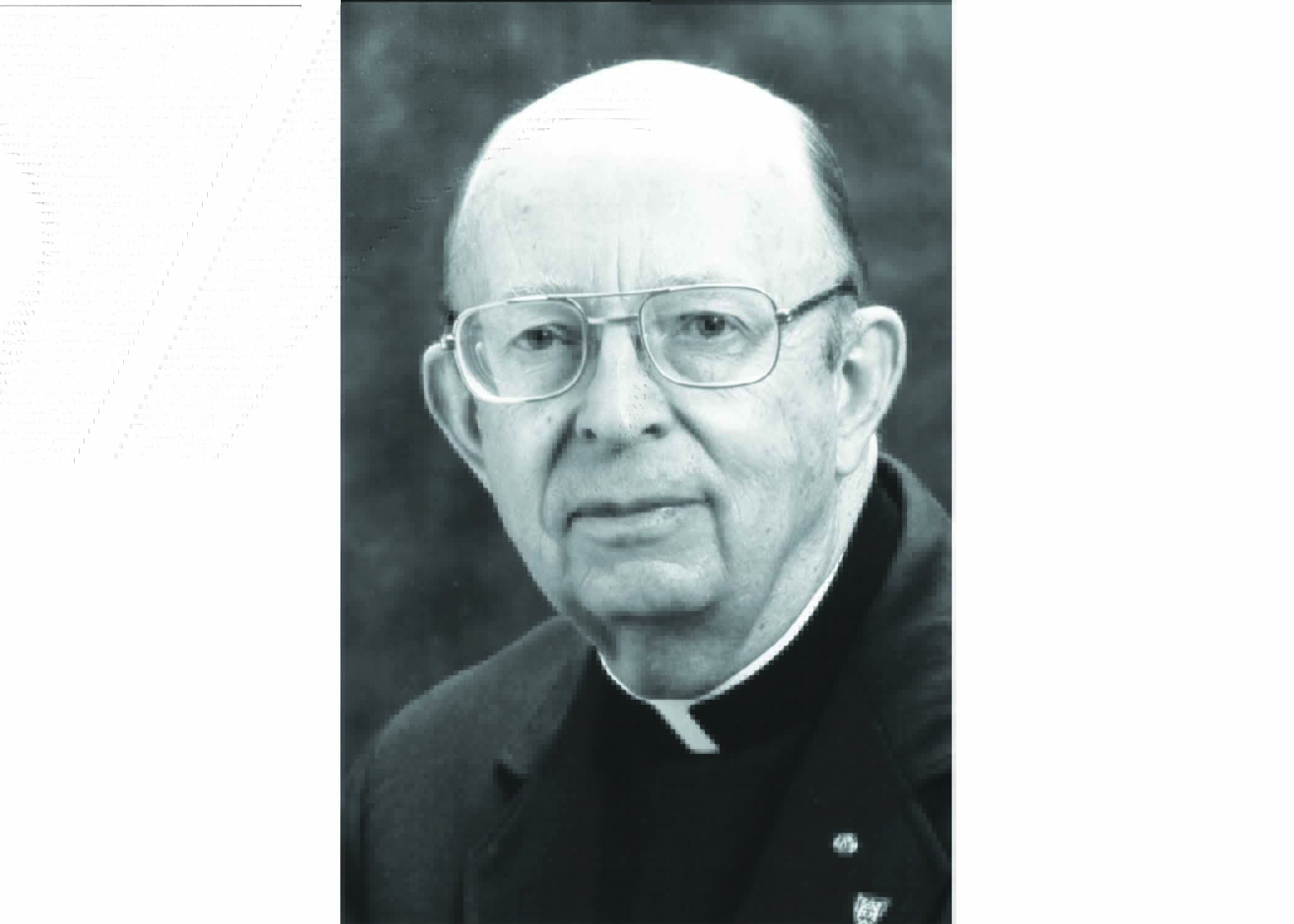 Prior to his service as president, Msgr. Harrington was a longstanding professor of the biology department, Dean of Studies, Dean of Men, and Executive Vice President. Upon retirement from the faculty, he was conferred emeritus status as a professor of biology. He first came to Carroll as a substitute teacher following his ordination in 1956, and his distinguished career at the college spanned over forty years. The Butte native graduated from Carroll in 1952 after studying biology and chemistry, and he received both his master’s degree and doctoral degree in biology from the Catholic University of America.

Msgr. Harrington has been associated with Carroll College as a student, faculty member, or retiree for 68 years, which is nearly 62 percent of Carroll’s 110 years of existence. He is legendary and I have greatly enjoyed my many opportunities to learn about Carroll’s amazing history from him.

Carroll College’s Chairman of the Board of Trustees and Chancellor, Monsignor Kevin O’Neill, described how, “Monsignor Harrington’s tireless enthusiasm for and prayerful dedication to the mission of Carroll has been shared with us unselfishly as priest, professor and president, which has blessed us and formed us as People of God and citizens of the world.“

Msgr. Harrington has continued to be deeply involved in the Carroll community by serving on the Investment Committee of the Board of Trustees; supporting student success through his attendance at plays, games, lectures, and events; and by frequently saying Mass in the Borromeo Chapel.

Msgr. Harrington will be presented with the “President Emeritus” honor at the 2nd Annual Founders Gala on November 1, 2019. In addition, Gene and Mary Lou Mallette will receive the college’s Insignis Award. The evening will be dedicated to raising important scholarship support for the benefit of our outstanding students at Carroll College. To purchase tickets for the event, please visit www.carroll.edu/foundersgala. 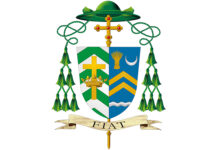 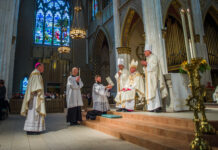 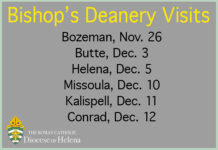