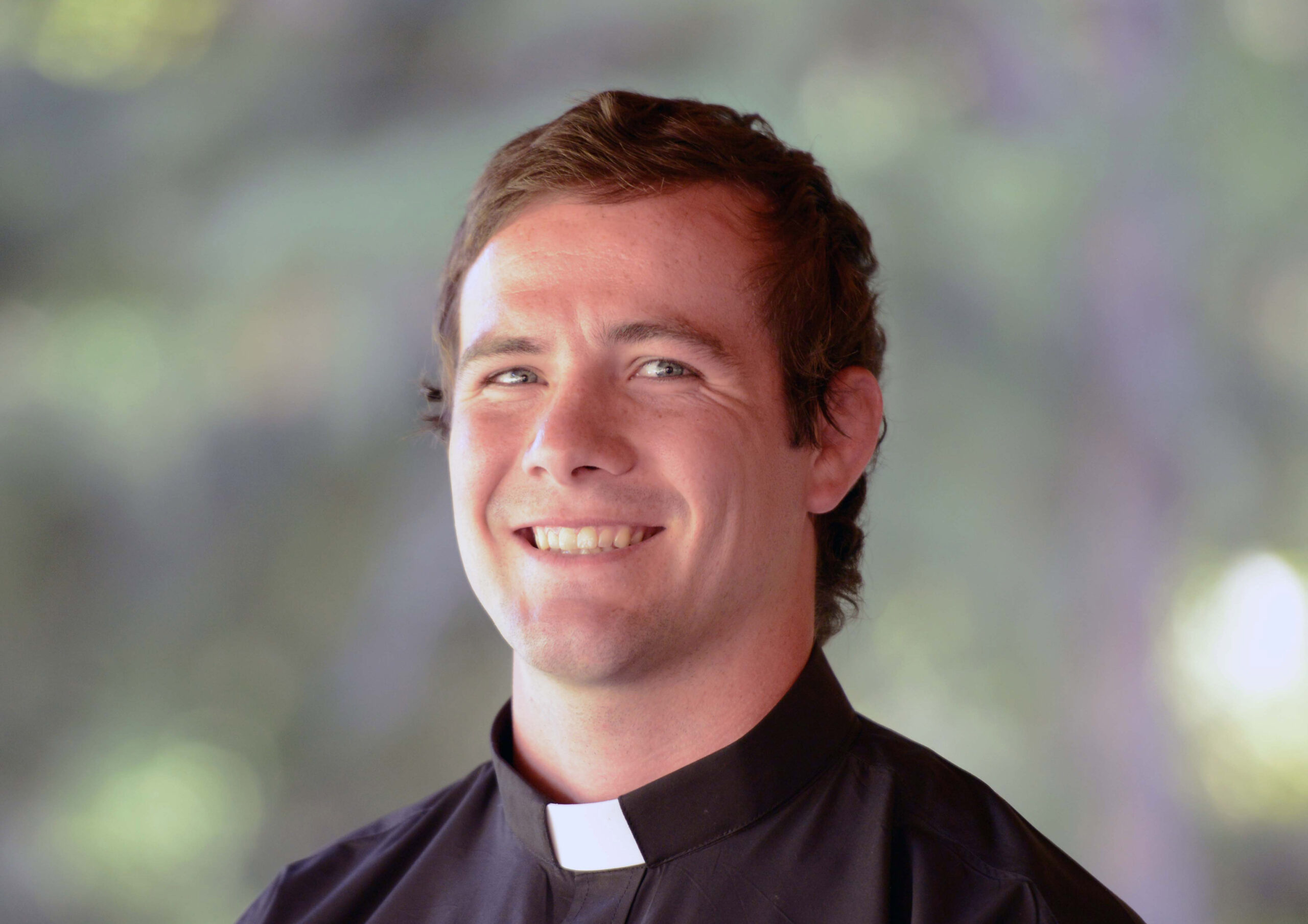 This August marks the start of Kaleb Mitchell’s formation for priesthood in the Diocese of Helena. He will begin at St. John Vianney Seminary in Denver with what is called a spirituality year. His time will be taken up by prayer, discernment and service before starting formal priestly studies.

Kaleb grew up in Kalispell where he attended Risen Christ Parish. He was active in youth ministry and served on the Diocesan Catholic Youth Coalition Board as a teen. After graduating from Glacier High, he started college at Colorado School of Mines, but soon transferred to Benedictine College in Atchison, Kans., where he graduated with a degree in Mechanical Engineering in 2018.

After a powerful experience of grace and healing in the confessional, his faith in Christ started to take on a deeper meaning. His classmates at Benedictine also played a big role. Kaleb said, “My wrestling team and friends in class were the same people I went to bible study and Mass with. Most of my friendships were rooted in Christ, first and foremost.”

In summer during college he served as a counselor at Legendary Lodge. The experience helped him better consider priesthood. He said, “Being with priests and seminarians, praying, sharing meals, playing games and talking around the fire helped me see it wasn’t something that was so removed from normal life.”

Kaleb shared his feelings about this new chapter in his life: “I believe the Lord wants me to be at seminary next year and there’s a lot of peace in that. I have some nerves and anxiety too, but I want to be holy and grow in relationship with Christ. It’s nice to take a step forward.” Kaleb asks that we pray for his vocation and for his family back home in Kalispell. 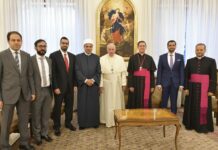 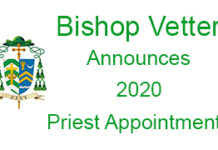